ISAN 2022 will feature an international lineup of Plenary and Symposia speakers. 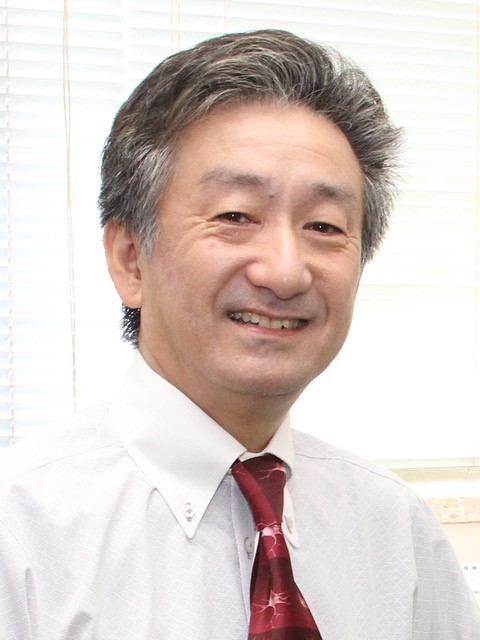 Kuwaki received his PhD from the University of Tokyo in 1992. He is a Professor Emeritus at Kagoshima University and continues his research at the same place. He is a renowned world leader in the autonomic neuroscience field. He has been one of the pioneers to establish the measurement of cardiovascular, respiratory and thermoregulatory variables in vivo in mice. His experience has led to the discoveries of the important roles of newly-discovered neuropeptides, receptors and brain neural mechanisms controlling stressor-induced autonomic responses. He discovered that TRPA1 in the trigeminal nerve plays as a sentinel for airborne threats and prevent further damages from occurring. He also found that orexin neurons in the hypothalamus play an important role in mediating autonomic outflow from the brain, i.e., cardiorespiratory and thermoregulatory excitation (defense response) during stress. He has published over 170 articles in journals including Nature.

The University of Adelaide, Australia 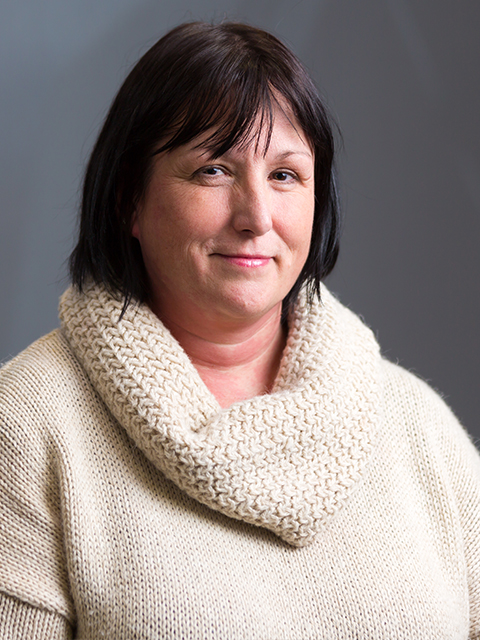 Prof Page completed her PhD under the mentorship of Prof Burnstock at University College London before embarking on a postdoctoral career in Adelaide. She has an international reputation in the area of the gut-brain axis. Vagal afferent sensory nerves innervate the upper gastrointestinal (GI) tract and play an important role in sensing the arrival, amount and chemical composition of a meal. These signals are transmitted to the brain where they regulate food intake by modulating appetite as well as feedback control of GI functions (e.g. GI motility). Exaggerated or reduced GI perception of a meal can have significant implications for eating-related disorders, across the lifespan. Prof Page’s overarching research vision is to improve understanding of the physiology and pathophysiology of GI vagal afferent signalling, with the ultimate aim to provide new pharmacological targets or dietary therapeutic approaches for treatment of diseases, such as obesity and functional dyspepsia. 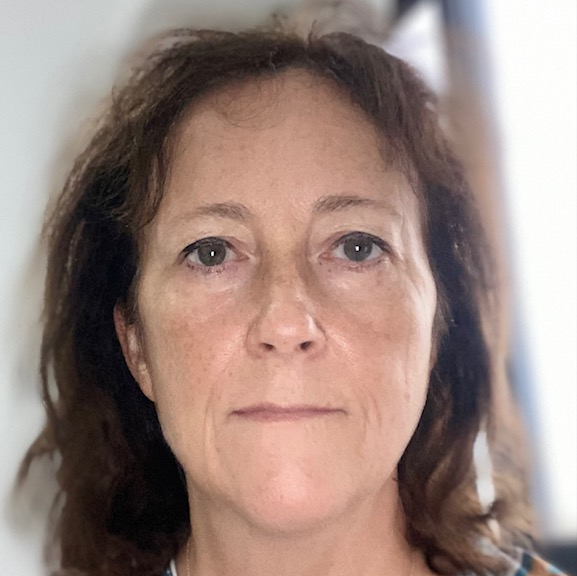 I’m a neuropharmacologist researcher from France who’s been studying the vagus nerve for over 20 years. I’m interested in preventing centrally-induced changes in the parasympathetic vagal component of the autonomic nervous system during acute and chronic stress, as well as in respiratory disorders including pulmonary hypertension and asthma. I’m also presently investigating the ability to stimulate the parasympathetic vagus nerve to produce anti-nociceptive and/or anti-inflammatory benefits using either direct electrical stimulation of the vagus nerve or the practice of Deep Breathing. These approaches also allow for activation of the afferent vagus nerve, which I plan to investigate for its impact on mood and cognitive disorders.

Background: Previously, we found that a sub-population of defeated anesthetized rats (Dlow) characterized by persistent low blood levels of brain-derived neurotrophic factor (BDNF) and autonomic alteration twenty-six days after the last social challenge (day 30), while the other population (Dhigh) was similar to non-defeated (ND) animals..

Aim: To determine the time-course of autonomic dysfunction in awake animals, and whether Dhigh and/or Dlow were vulnerable to cardiac events.

Background: Asthma is of major public health importance in all continents. Activation of the Cholinergic Anti-inflammatory Pathway (CAP) with nicotinic agents has recently been shown to inhibit pro-inflammatory cytokines in acute lung injury.

Aim: We analysed the effects of vagus nerve stimulation (VNS) to induce CAP in a model of allergic asthma.

Julie Buron obtained a Bachelor’s degree in Life Sciences with a specialization in Animal Physiology and Neuroscience at the University of Poitiers (France) and a Master’s degree in Cellular, Molecular and Integrated Neuroscience at Aix-Marseille University (France) in 2019. She is currently a 3rd year PhD student at the Institut de Neurobiologie de la Méditerranée (INMED) in Marseille, under the co-direction of Dr Clément Menuet and Dr Françoise Muscatelli. Her thesis project focuses on the study of a hypothalamus-brainstem neuronal network for oxytocinergic amplification of cardiorespiratory coupling. 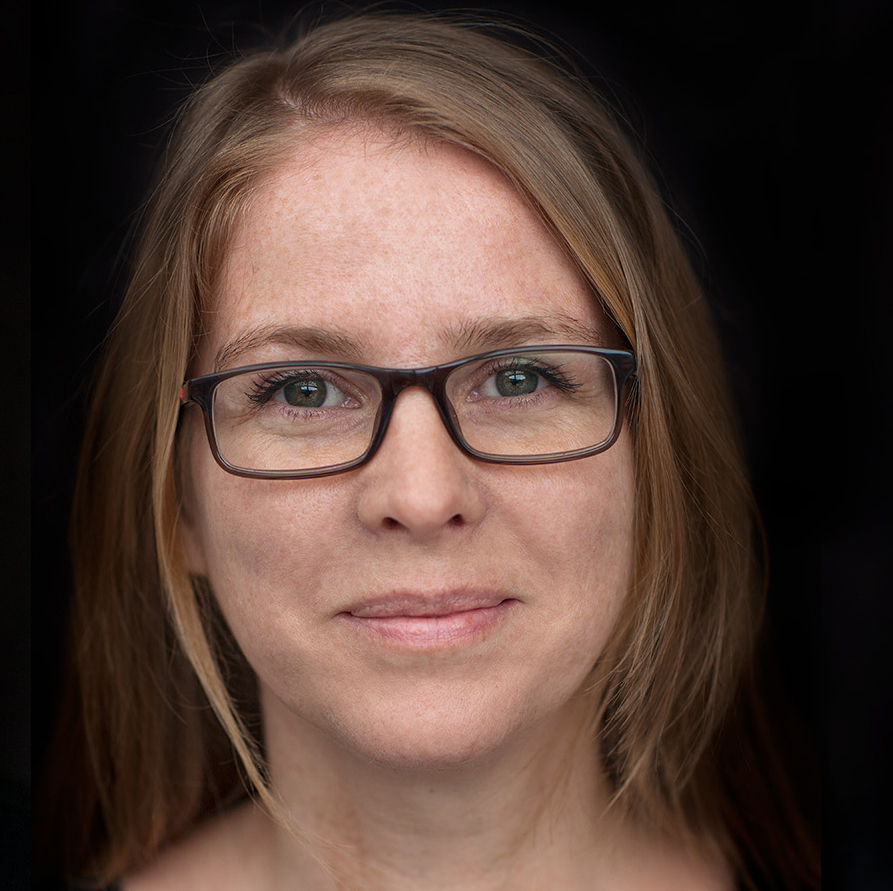 Dr. Ulrika Marklund is a PI at the Department for Medical Biochemistry and Biophysics at Karolinska Institutet in Stockholm, Sweden. Her research is focused on neural cell diversity in the Enteric Nervous System (ENS) of the gastrointestinal (GI) tract. Ulrika gained an MSci from Umeå University in 2002, and a PhD at Karolinska Institutet in 2008. Her thesis focused on the molecular control of cell identity and neurogenesis in the developing central nervous system. She thereafter switched field to the ENS and obtained postdoctoral experience (2009/2010) in Prof. Pachnis lab at National Institute for Medical Research, London, UK. Ulrika established her own team in 2013 and has since then used transcriptome techniques (single cell RNA-sequencing, microarrays) to classify enteric neural subtypes and determine developmental principles for their diversification. An ultimate goal is to recapitulate cell fate determination and circuit formation for cell-based therapy of GI neuropathology.

Background: The enteric nervous system (ENS) organizes into irregular ganglia of intermingled neural types spanning the entire length of the gut. Meticulous work has identified various enteric phenotypes, but lack of unique molecular markers has hampered elucidation of the full cellular complexity. Different neurons have been found to emerge in a temporally ordered sequence during the development, yet the underlying molecular mechanisms remain unclear.

Aim: My lab’s research aims are to determine the cellular makeup of the ENS at a molecular level and reveal how the diversity emerges during the embryonic development.

Synaptic plasticity in the cardiac autonomic ganglia: implications for treatment

Does vagus nerve contribute to protect mental and cognitive health in non-clinical population ? 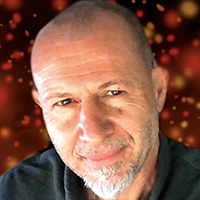 Introduction: The hypothalamic neuropeptide orexin regulates the level of arousal, from simple wakefulness to motivated behaviour. Orexin also has a central sympatho-excitatory effect that drives blood pressure up. Furthermore, pharmacological studies suggest that the neurogenic hypertension of spontaneous hypertensive rats (SHR) and hypertensive Schlager mice (BPH/2J) could be due to enhanced orexinergic signalling. Here we tested the possibility that knocking out the orexin gene (Hcrt) in the BPH/2J mouse might restore normotension.

Aim: Generate an orexin knockout BPH/2J mouse (HcrtKO-BPH/2J) and determine if it is still hypertensive. 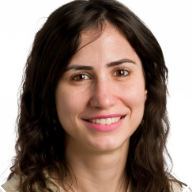 Dr Melo received her PhD in Physiology from the Federal University of Sao Paulo (UNIFESP/Brazil) in 2017. In 2018 she joined the prof Andrew Allen’s laboratory where has been working as Postdoctoral Research Fellow. Her academic training and research experience have provided her with an excellent background in multiple biological disciplines including physiology, pharmacology and neuroscience. Since her PhD, she has been interested to elucidate the central mechanisms involved with blood pressure regulation and how they can lead to the development of hypertension. Her current research involves understanding how the central areas responsible for the breathing generation can also influence the blood pressure and heart rate, and whether dysfunction in this system could lead to hypertension and changes in emotional estate.

Background: The pre-Bötzinger Complex (preBötC) is a major generator of respiratory rhythm, that also modulates cardiovascular function, emotional state and orofacial behaviours. The identity of the neurons responsible for these different functions is not determined. To unravel this organisation of the preBötC, we are injecting retrograde adeno-associated viruses expressing cre-recombinase (AAVrg-Cre) into key preBötC targets and cre-dependent AAV, that expresses the inhibitory light-activated chloride channel (GtACR2) predominantly in the soma (AAV-DIO-GtACR2-muGFP-Kv2.1), into the preBötC.

Aim: To identify the phenotype and physiological function of a sub-group of preBötC neurons projecting to the facial nucleus (7n) and regulate orofacial behaviour.

Optogenetic stimulation of the vagus nerve in large mammals

The importance of enteric glia in ENS function

Valentin A. Pavlov - The Feinstein Institutes for Medical Research, USA

The role of the vagus in resilience: a neurovisceral integration perspective

Carotid body: linking the periphery and the central nervous system in energy homeostasis